Posted on June 20, 2017 by Stephanie Castellano

Last evening, the Newseum Institute, the Freedom Forum and the University of South Dakota awarded Marty Baron, executive editor of The Washington Post, the Al Neuharth Award for Excellence in The Media. The award, which was first presented to CBS News anchor Walter Cronkite in 1989, honors lifetime achievement in the news industry.

Knight Foundation CEO Alberto Ibargüen presented the award to Baron, and spoke about earlier days in Baron’s career, when Ibargüen brought him on as executive editor at The Miami Herald in 2000. Ibargüen remembered that the two men had argued in the interview, but he could see that Baron had a “premonition for news,” a keen eye, clear head, and intuitive sense for the heart of a story — in short, “that there was no better man for the job.” As executive editor of the Herald, Baron went on to lead the staff’s award-winning reporting on some of the biggest stories of the day, including the custody battle over Cuban refugee Elián González and the vote recount in the 2000 presidential election.

Baron moved to the Boston Globe in 2001, and was attributed with strengthening the paper’s local investigative reporting, his efforts culminating in what many consider to be the biggest story of Baron’s career: the exposure of the sexual abuse scandal in the Catholic archdiocese of Boston, which earned the paper a Pulitzer Prize in 2003. At The Washington Post, Baron’s career highlights include reporting on widespread surveillance by the National Security Agency, which opened up a national debate about the appropriate balance of individual privacy and national security; explanatory journalism about food stamps in America; and reporting on police killings in 2015.

Baron accepted the Al Neuharth Award during a dinner ceremony attended by many high school journalists, who have traveled to Washington, D.C., from every state in the country for the Al Neuharth Free Spirit and Journalism Conference. At a lunch program earlier in the day, the students had an opportunity to ask Baron about his career and what it means to be successful in the news industry.

Both during the lunch program and his acceptance speech, Baron spoke about the importance of accountability journalism; describing his reporters’ dogged hunt for the truth before breaking stories such as the 2000 election voting recount, sex abuse in the Catholic church, and Trump’s charitable giving. “Powerful individuals and institutions must be held accountable, and it’s the news organization’s job to do that,” Baron said. “It’s not enough to report conflicting versions of the truth; we need to find out the truth for ourselves.”

For a look at the full photo album from the evening, please go to the Newseum’s Flickr album. 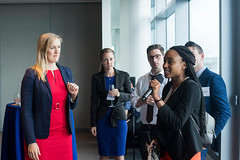 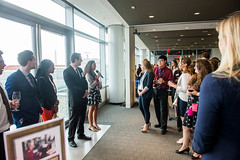 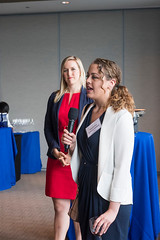 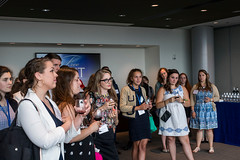 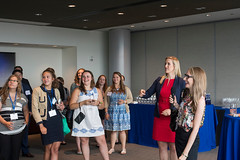 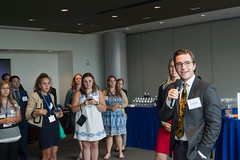 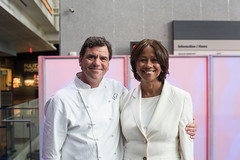 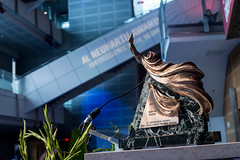 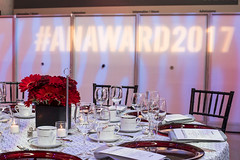 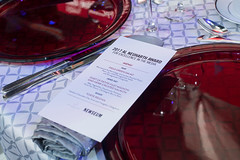 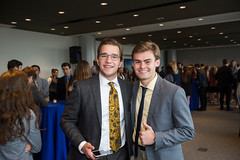 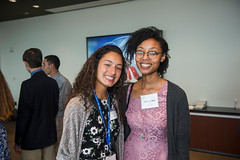 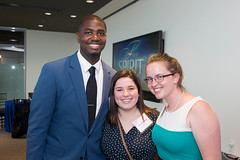 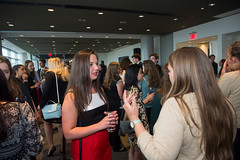