Last evening the Newseum and Newseum Institute hosted the second annual Free Expression Awards, honoring those who have worked to defend and promote our First Amendment rights.

Civil rights activist and Georgia congressman John Lewis received the Lifetime Achievement Award for his leadership during the civil rights movement and his lifelong dedication to protecting human rights. His award was presented by his close friend and fellow Freedom Rider Rip Patton. Kristina Arriaga accepted the award for religious freedom. Arriaga leads a team of lawyers at Becket Law that has fought landmark Supreme Court cases to defend religious liberty. She also serves on the U.S. Commission on International Religious Freedom, which monitors religious freedom globally. Martha Raddatz, a prominent and fearless journalist who has reported from conflict zones around the world, won the Free Press Award. Hugh Hefner and daughter Christie Hefner were jointly honored with the Arts & Entertainment Award. Hugh Hefner founded and serves as editor-in-chief of the iconic Playboy magazine, a leading voice of the sexual revolution and an early platform for controversial writers; and Christie Hefner has been a lifelong advocate for First Amendment rights, social justice and opportunities for women. Apple CEO Tim Cook received the award for free speech. Cook has used his spotlight as a leader of one of the world’s most powerful companies to speak out on social issues, including racial equality, LBGT rights and individual privacy.

The winners of the Free Expression Awards embody the Newseum’s mission to promote, explain and defend free expression and the five freedoms of the First Amendment. While coming from vastly different backgrounds and professions, the honorees’ dedication to free expression brings them – and all Americans – together. In his opening remarks, Newseum President and CEO Jeffrey Herbst acknowledged the Newseum and Newseum Institute’s role as a convener of ideas. “We believe the only way to advocate for all Americans is to show favoritism for none and work on behalf of all,” he said. 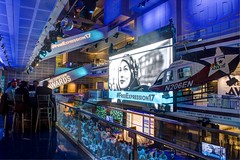 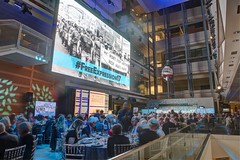 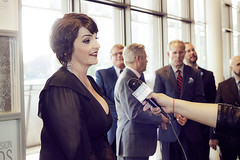 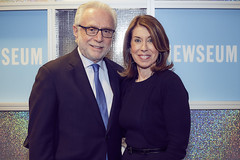 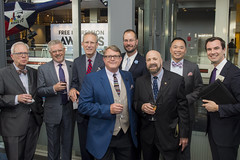 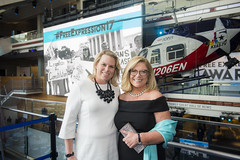 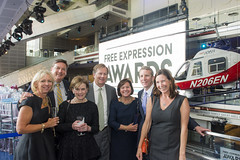 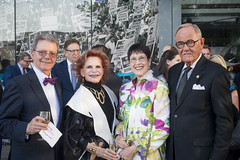 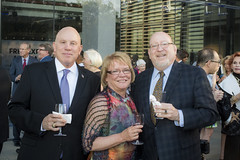 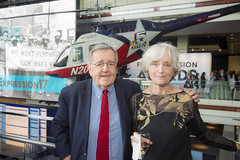 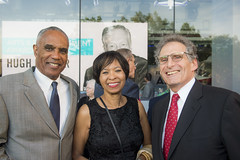 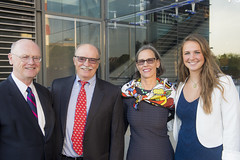 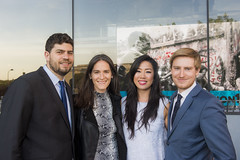 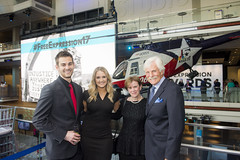 For a look at the full photo album from the evening, please visit the Newseum’s Flickr page.

One thought on “2017 Free Expression Award Winners Honored at Newseum”